Look out for the Danes in Vojens

The TAURON Speedway Euro Championship moves to Denmark for Round 3 which will take place in Vojens on Saturday 10 August.Speedway in the host nation is in really good shape at the moment so don't be surprised in the Danish national anthem is playing at the end of the meeting too.

For many years the sport in the country has been dominated by one person, Nicki Pedersen. Winner of the SEC in 2016, he is also a triple world champion and at 42 is still one of the best riders on the circuit. Sitting in third place after two rounds of the 2019 SEC with 19 points, you can be sure that this fiercely competitive Dane is only after one thing - overall victory.

But his greatest obstacle in Vojens is likely to be another Danish rider. The veteran not the best Dane on heat averages in the leagues in Poland or Sweden and SEC competitor Mikkel Michelsen currently has the honour of being the highest scoring rider in the Danish Metal League. Soon 25 yrs, Michelsen is having the best season of his career and is one of Lublin’s top riders in the Ekstraliga.

In regard to the SEC, there are four other riders from the host nation already on the points table. Anders Thomsen (6 pts) was riding brilliantly in Torun until an accident took him out. Meanwhile, Mikkel Michelsen (15 pts) and Michael Jepsen Jensen (16 pts) have shown great consistence in the two rounds so far to put them in eighth and sixth respectively. If they make it through to the knockout stages in Vojens it could be the launch pad for a podium finish when the TAURON SEC lands Chorzow in September.

But the name most likely to be on Pedersen's mind is 30-year-old, Leon Madsen. He is the 2018 Speedway European Champion and won the last round in Torun putting him just one point behind the current overall leader, Russia's own veteran, Grijorji Laguta.
Madsen has reduced his commitments this year and is focusing on the Ekstraliga as the larger international tournaments, such as the SEC.

It seems to be paying off and you can bet he will going out all guns blazing to make sure he adds winning Round 3 of TAURON SEC on home turf on 10 August. 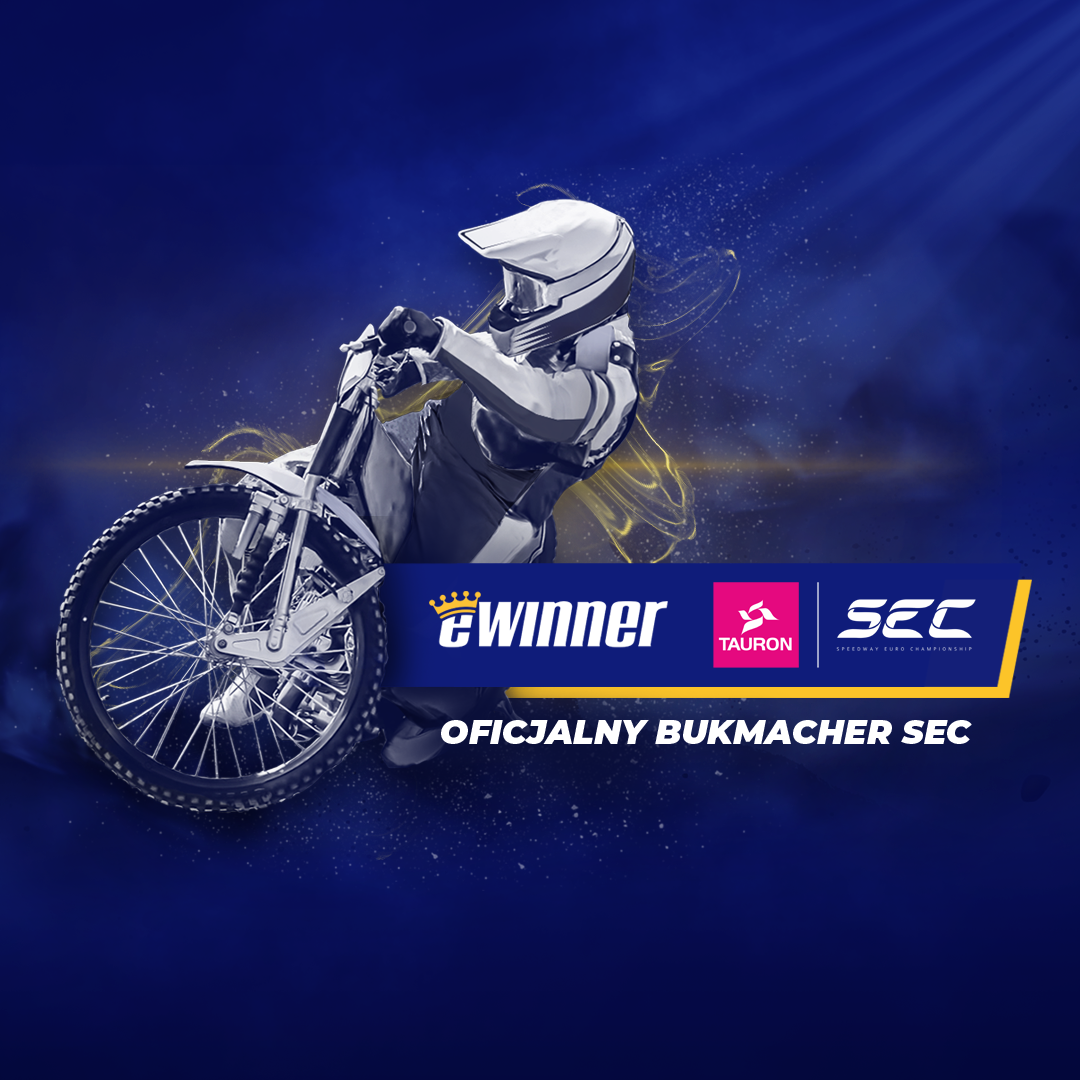